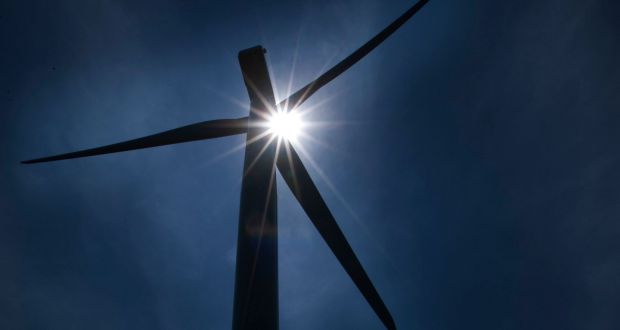 The Irish Solar Energy Association (ISEA) has accused the Government of failing to deliver “ on the most basic climate actions” by delaying a key scheme supporting renewable energy projects.

It also warned that the delay increased the risk of the State missing carbon reduction targets.

The Government has pledged up to €2 billion in support to electricity generators over the next decade through the Renewable Energy Support Scheme (RESS) in a bid to meet 2030 carbon-reduction targets.

Winning bidders get guaranteed prices through the scheme once they qualify through auctions that favour cheaper, more efficient, projects.

The first auction, under the scheme, took place in August 2020, and the Government had committed to operating these on an annual basis.

However, the Department of Environment, Climate and Communications recently confirmed no auction will take place in 2021 and the RESS 2 auction has been delayed until August 2022.

ISEA chief executive Conall Bolger said: “The Programme for Government promised ‘a revolution in renewables’ but to date all we have seen is politicians procrastinating.”

“The commitment was for an annual auction, this has not been delivered. This is undermining the Government’s supposed commitment to climate and can only have a negative impact on the country’s ability to meet climate change obligations,” he said.

“Solar energy can be rapidly deployed in Ireland and quickly generate significant amounts of clean green energy,” Mr Bolger said. “If the Government had stuck to its commitment to an annual RESS auction we would have seen at least 2.5GW of solar energy delivered by 2025.