Lansbury Lawrence Primary School is on track to significantly reduce its annual energy use following an upgrade to LED lighting financed by the London Borough of Tower Hamlets’ Carbon Offset Fund. 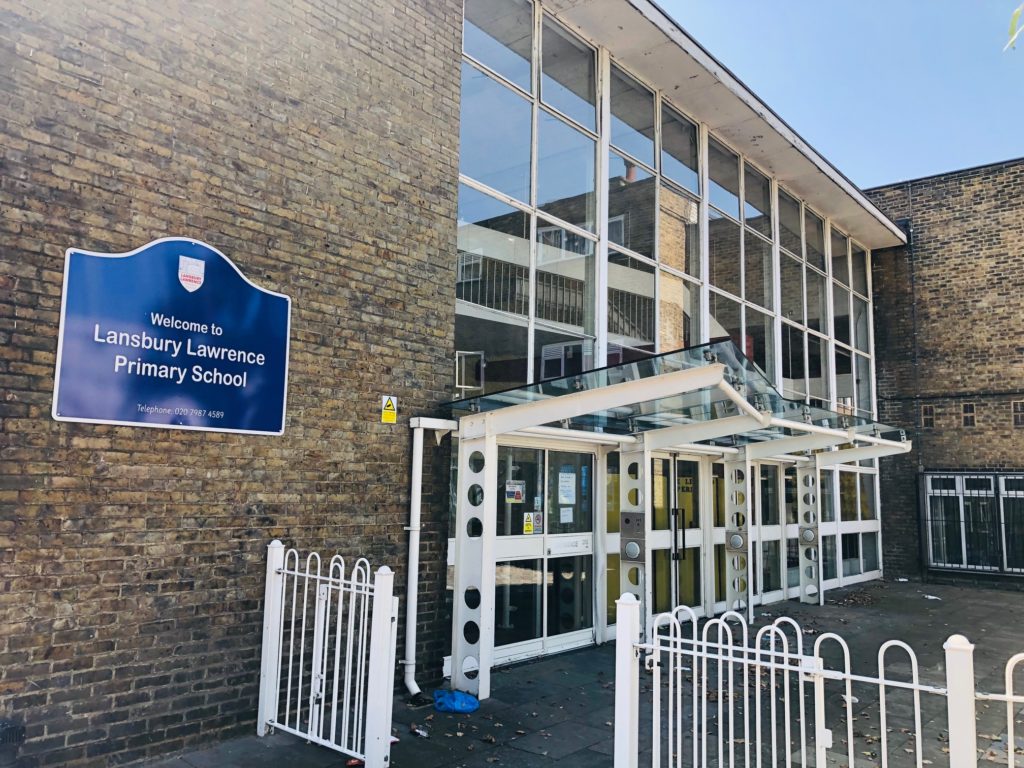 Lansbury Lawrence Primary School in the Poplar area of the London Borough of Tower Hamlets is a Grade II listed building; built in 1949-50 it was showcased as part of the “Live Architecture” exhibition in the 1951 Festival of Britain. Today the school has 500 pupils aged between 3-11 years old and has been rated as consistently Good  by OFSTED since 2013.

The school was designed to provide open spaces for learning with large windows to maximise levels of natural light and, nearly 70 years later, students are still benefiting from its modernist design. Nevertheless, utility bills are a major overhead for the school, following behind salary and PFI costs. With running costs increasing by 5-10% a year – in a climate of falling income – there was real pressure on the school’s management team to identify ways to make operational savings.

Sensibly, the school had invested in new housing and diffusers for its lighting a few years ago. As such, it appeared that a straightforward bulk retrofit of LED lighting would be all that was needed to make a real impact on its energy bills. Whilst the school can call upon its PFI contract for standard maintenance work, an upgrade of this scale fell outside the scope of that arrangement. The London Borough of Tower Hamlets set up the Carbon Offset Fund to support projects like this; thereby providing grant funding for eligible projects. 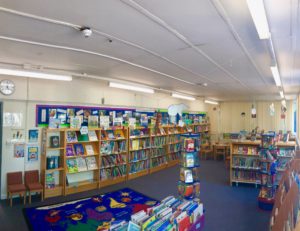 Saleh Ahmed, School Business Manager at Lansbury Lawrence, prepared a tender document to identify the right supplier for this project and selected Energys Group from a shortlist of four organisations. As he says, “Energys Group provided the right mix of cost-competitiveness and quality within their tender response and we were particularly pleased to see their commitment to post-installation aftercare.”

The London Borough of Tower Hamlets supports schools in the borough to improve their energy efficiency and reduce their carbon emissions through a number of projects which are funded by its Carbon Offset Fund.

The team at Lansbury Lawrence had explored the potential for financial support with Energy Managers at the Local Authority and then presented a detailed business case to them for financial support of £27,600 for this project. Saleh Ahmed says; ”There is no doubt that without this type of support from Tower Hamlets we wouldn’t have been able to entertain a project of this scale. We were so delighted when we were given the green light to proceed.”

This upgrade included both internal and external lighting for the whole school and the LED Retrofit Tubes, LED Linear fittings, LED Panels, LED Wall lights, Emergency Light fittings, LED Flood lights and Outdoor Wall lights were all provided from Energys Group’s own range and all come with a five-year guarantee. 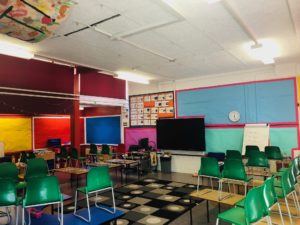 Energys Group estimated that the project would take two weeks to complete. To minimise disruption to teaching schedules, the Project Delivery team undertook to deliver the main part of the work during the Whitsun half-term and completed the rest of the works during evenings. The project was completed with a couple of days to spare.

Saleh Ahmed is delighted with the way in which Energy Group has delivered this project. “Even though our contract with Energys Group was solely for the LED retrofit and did not include any fitting and wiring work,” he says.  “There were a couple of instances where this was necessary but they just got on with the job and stuck to their original price. Their project management was excellent and nothing was too much trouble for them.”

Raj Gunasekaran, Business Development Manager at Energys Group says; “We are delighted to install our energy efficient, modern LED technology at Lansbury Lawrence School. Students will now benefit from all the known benefits of LED lighting, including reduced eyestrain and improved alertness and cognition; this will make a contribution to their overall learning experience – which in turn, helps teachers too.”

The project cost £27.6K and is estimated to achieve annual savings in the region of £8.8k, with a total kWh consumption saving of 80344.00

The estimated carbon reduction is 30 tonnes of CO2/pa with a lifetime carbon savings of 400 tonnes.

Return on investment is predicted to be within 3.2 years.