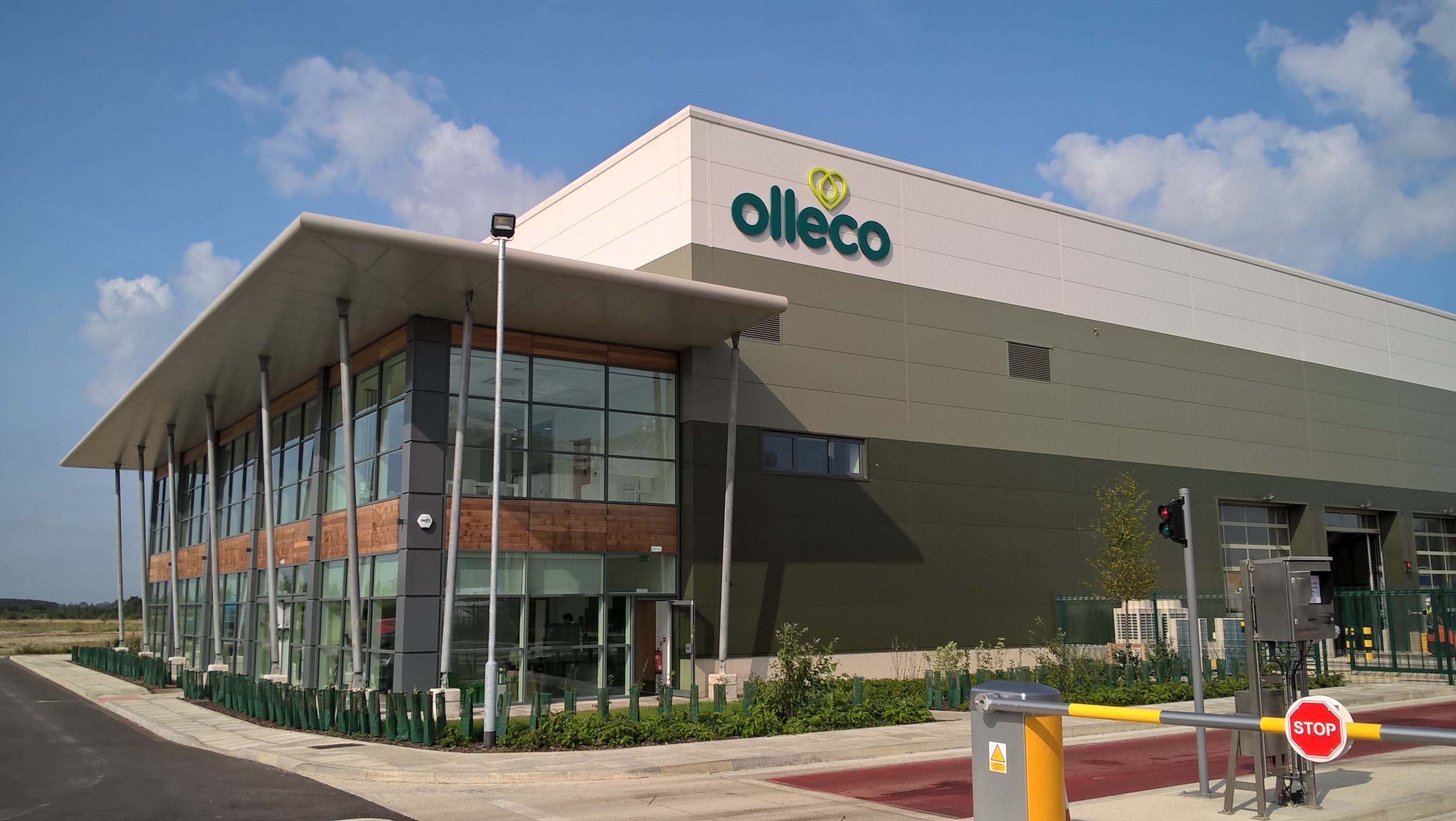 ABP’s renewable division, Olleco, has been shortlisted for a prestigious “Circular” sustainability award for its development of a circular economy model with McDonald’s and Arla Foods in the UK. The awards are an initiative of the World Economic Forum and the Forum of Young Global Leaders and winners will be announced at the Forum’s annual meeting in Davos in January 2019. Olleco is one of just six companies shortlisted in one of the competitive enterprise categories.

The award nomination is for the transformational “closed loop” circular economy model which Olleco have developed with McDonald’s and Arla Foods. Olleco collects oil and food waste from McDonald’s restaurants and converts it into bio-fuel and renewable energy. The bio-fuel is used in McDonalds’s transport fleet while the renewable energy is used to process milk at Arla’s dairy which they then supply to McDonald’s. Environmentally friendly fertiliser produced during the energy generation process is also be used by farmers at the start of the supply chain.

Robert Behan, CEO OF ABP’s renewable division Olleco said: “We are delighted to have made the shortlist. This is a strong testament to the hard work of every one of our nearly 1000 strong staff who are dedicated to delivering innovative circular economy solutions. We are also hugely privileged to work with some of the most forward-thinking businesses in the food industry and I would particularly like to thank Arla Foods and McDonald’s restaurants for choosing to partner with us as they transform their operations to make food sustainable.”

The Circulars Award Programme was created to honour businesses, organisations and individuals which have made an outstanding contribution to the development of a circular economy.