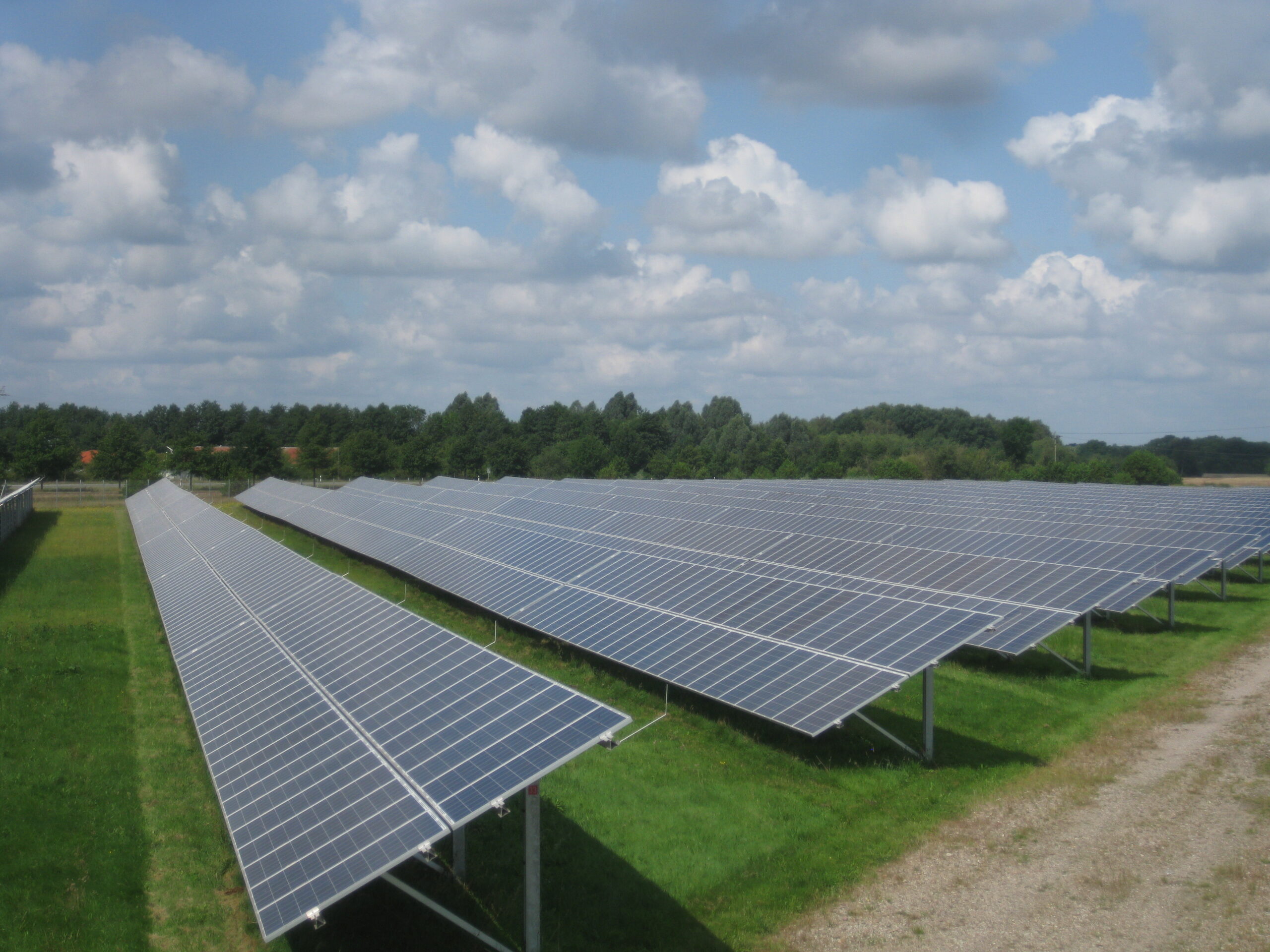 €240,000,000 financing has been secured by Irish solar developer Power Capital Renewable Energy from an Eiffel Investment Group led set of investors to construct over 1.2 GW of solar assets in Ireland and expand internationally.

The facility will support the IPP’s plans to bring 1.2GW of solar projects to operation by 2025. The facility has an initial tranche of €100,000,000. Part of this initial tranche will be used to build assets benefitting from signed Power Purchase Agreements (PPAs) with Microsoft and another undisclosed technology company, with the remainder for assets having been awarded tariffs in the Irish RESS2 auction.

Irish Minister for the Environment, Climate and Communications Eamon Ryan said; ”This new European support for 1.2GW of solar power investment across Ireland is a vote of confidence for Irish renewables. It will enable solar electricity to replace fossil fuel usage to power Ireland on sunny days and contribute to our target of up to 5GW of solar energy by 2025.”

Power Capital was acquired by Omnes Capital in 2020, who have since repositioned the Irish solar developer to become an IPP and the company is looking now to expand internationally. It has secured its reputation as Ireland’s leading IPP through securing a portfolio PPA with Microsoft, and one of the highest amounts of MWs in the RESS -2 auctions for any Irish company.

As Power Capital looks to construct their portfolio and expand overseas, the backing of €240,000,000 financing facility secured by Irish solar developer Power Capital Renewable Energy from an Eiffel Investment Group led set of investors, to construct over 1.2 GW of solar assets in Ireland and expand internationally

Eiffel Investment Group, Ethias, and the EIB shows the confidence that leading private and public lenders have in their strategy and capabilities.

Pierre-Antoine Machelon, Head of Infrastructure at Eiffel Investment Group, and Roman Londner, Vice-President in the Infrastructure team, said: “We are very excited about this partnership with Power Capital Renewable Energy. We are convinced by the operational excellence of Power Capital’s team and its promising and diversified portfolio of projects. Providing financing for these Irish renewable energy projects is of absolute necessity to reach our common energy transition objectives in Europe.”

Irish based Justin Brown and Peter Duff, both Co-CEOs and Co-Founders of Power Capital Renewable Energy, said: “It is fantastic to attract a club of such significant investors into the Irish solar sector. We have already commenced construction and expect 230MW to be completed by late this year across counties Cork, Wexford, Louth and Meath. Having the support from Eiffel Investment Group, EIB and Ethias will allow us to rapidly expand our construction roll out over the next years.”

Michael Pollan, Managing Partner at Omnes said: “This partnership will allow Power Capital to accelerate its transformation into Ireland’s leading solar IPP at a time when the country is signalling for an increasing need for renewable energy”.

Joris Laenen, Chief Investment And Life Officer at Ethias, said: In line with our ESG engagement and after having recently joined the Science Based Targets Initiative, Ethias is pursuing with this new investment its support to the energy transition. It fits perfectly with our strategy to reposition our investment portfolio into less carbon intensive sectors, while obtaining geographic diversification next to our core direct investments in Belgium”.