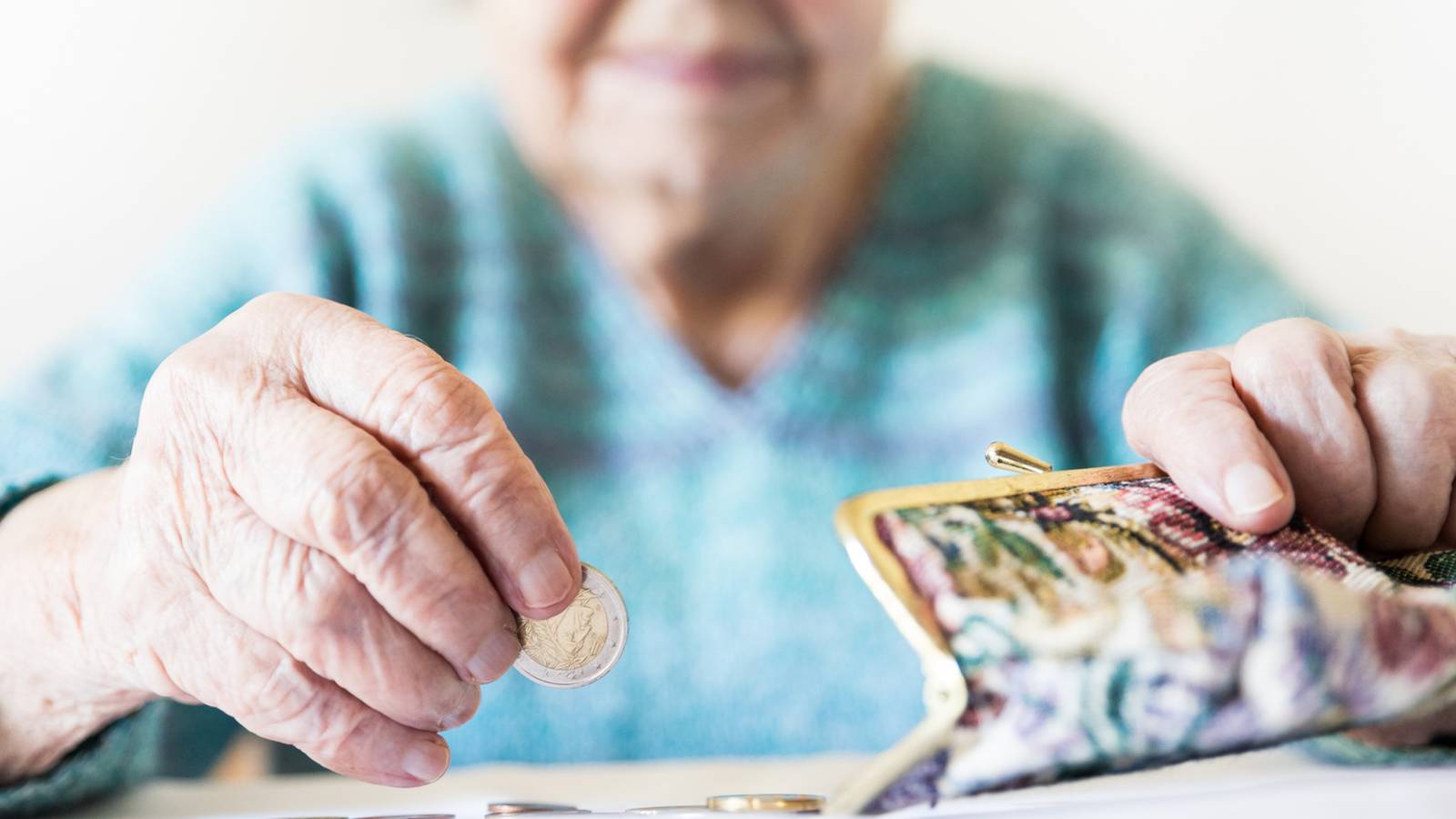 Nearly a third of households in the State are now living in energy poverty, defined as spending more than a tenth of their income on energy, as a result of the recent surge in gas and electricity prices, a new study has found.

The research by the Economic and Social Research Institute (ESRI) calculated that households are paying on average €21 more a week for energy, rising to €38 more when motor fuels are included, on the back of the recent price hikes.

This means that a record 29 per cent, or 550,000 households, in the Republic are now spending more than a tenth of their disposable income on energy, the threshold for energy poverty. This was up from 13 per cent as recently as 2015 and from a previous record of 23 per cent back in 1994/95.

The ESRI warned that its calculation only covered energy price inflation between January 2021 and April this year and that a further 25 per cent increase – similar to the increase applied by Electric Ireland in May – would push as many as 43 per cent of Irish households into energy poverty.

Should energy prices rise by a further 25 per cent, the average weekly outlay on energy will increase by €36.57, excluding motor fuels, or by €67.66 if they are included, against the January 2021 benchmark, it said.

Rising energy prices, aggravated by Russia’s invasion of Ukraine, have pushed Irish inflation to a 38-year high of 7.8 per cent in May. In its study, the ESRI noted that there was a “strong income gradient” in terms of the impact of energy price increases. It estimated that recent increases in energy costs (including motor fuels) equated to 5.9 per cent of after-tax and transfer income for the lowest-income fifth of households compared to 3.1 per cent for the highest income fifth. “This is because a larger share of lower-income households’ spending is on energy, particularly home heating and electricity,” it said.

The think tank also warned the Government that trying to mitigate the impact of rising energy prices by cutting indirect taxes on fuel – such as VAT, fuel duty, or the carbon tax – represented a poorly-targeted response as most of the aggregate gains would go to the highest-income 40 per cent of households while less than a third would go to the lowest-income 40 per cent, who have been more adversely affected by rising energy prices.

Instead, increases to welfare payments, the fuel allowance, and even lump-sum payments such as the household electricity credit were better targeted measures. It said “a Christmas Bonus-style double welfare payment” would result in gains that are larger in both cash terms and as percentage of income for lower- than for higher-income households, while avoiding blunting the incentive to invest in energy-saving technology.

“Rising energy prices are having a substantial impact on households, many of whom were already experiencing energy poverty or deprivation,” one of the report’s authors, Niall Farrell, said.

Fellow researcher Barra Roantree said the findings had important implications for policy. “If the objective is to protect those most affected by rising energy prices, cutting indirect taxes is a poorly targeted response. This is as most of the revenue is spent compensating higher-income households who have been less affected,” he said.

Tánaiste Leo Varadkar came under pressure on Wednesday night from Fine Gael colleagues to intervene again on the cost of fuel before the budget, and to abolish car tax come October.

Multiple contributors at a meeting of the Fine Gael parliamentary party – led by former cabinet minister Regina Doherty – called for more to be done to bring down the cost of petrol and diesel to consumers.

Ms Doherty was backed up by Clare TD Joe Carey, Kerry TD and deputy Government chief whip Brendan Griffin and Senator Tim Lombard – who also said that the Government should remove car tax in the October budget, arguing that the public transport fare reductions had little impact for rural dwellers.

Mr Varadkar told the meeting that the Government might already be at the limit of what can be done on excise and VAT but he would contact Minister for Finance Paschal Donohoe regarding the possibility of further cuts.