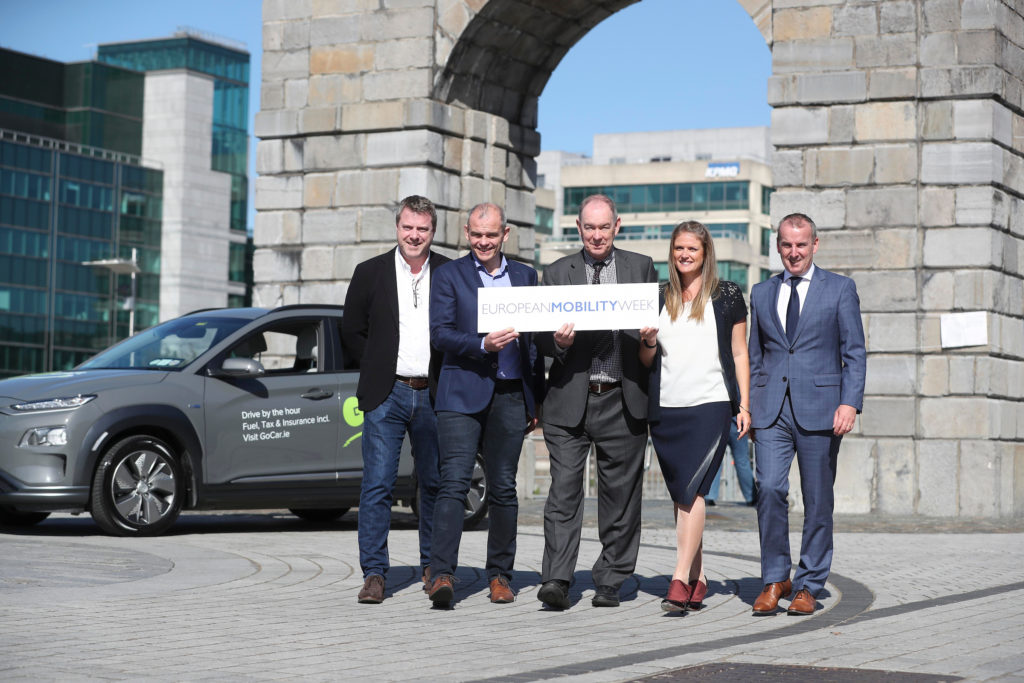 Almost half of Irish people believe that carbon taxes and environmental concerns will impact their decision to own a car in the next 10 years. This is according to new research commissioned by Europcar Mobility Group Ireland looking at the future of mobility in Ireland for European Mobility Week 2019, a pan-European initiative to improve public health and quality of life through clean mobility and sustainable urban transport.

The new research shows that the majority (54%) of people in Ireland are concerned about the impact of their daily transport habits on the environment, and just under half (48%) don’t think the Government will achieve its target for reducing CO2 emissions from transport as per its Climate Action Plan. More than a third (35%) of people also think Dublin should introduce a similar ban to Paris on all petrol and diesel-fueled cars by 2030.

Growing concerns about the environmental impact of transport is influencing the type of cars Irish motorists are planning to purchase; over half (53%) are considering buying an electric or hybrid vehicle in the next five years, ahead of diesel (18%) and petrol (15%). However, concerns over the availability of charging stations (77%) and the cost of vehicle (68%) are the main barriers to motorists buying greener vehicles. These barriers to ownership mean diesel and petrol still rule Irish roads with a 49% and 46% share of the market respectively. Currently, greener vehicles only make up a small share of the market, with 4% of motorists driving hybrids and 1% driving electric vehicles.

The research also forecasted a range of transport trends to emerge over the coming five years including:

The research findings suggest that a move to using more alternatives to car ownership would also make financial sense for Irish motorists who currently significantly underestimate the cost of running a car. The cost of car ownership sets motorists back over €10,500 annually according to AA Ireland* but this new research shows that drivers believe costs are just €6,000 each year – more than 40% less than the reality.

80% of people in Ireland own a car and one fifth own two cars. Despite the extra cost associated with car ownership, 73% of Irish drivers said being able to drive their own vehicle was one of the top reasons for owning a car, with family needs (67%) and lack of suitable public transport options (50%) also being main factors. For those that don’t own a car, almost a third (31%) said the high costs of running a car was the main reason for not owning one. 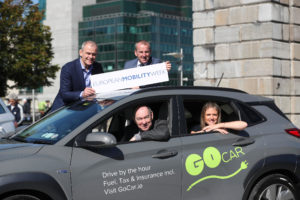 Commenting on the research, Colm Brady, Managing Director Europcar Mobility Group Ireland, said, “People’s attitudes to car ownership and sustainable transport are constantly evolving, and now, more than ever before, they are rethinking their individual transport requirements and considering flexibility, cost and importantly – environmental impact.

“A huge number of people in Ireland are still reliant on car ownership as a primary form of transport, but we can see from the research that almost half will reconsider their decision in the coming years primarily for environmental reasons. At Europcar Mobility Group Ireland, we understand this growing demand for a more holistic and sustainable approach to daily transport and are committed to providing convenient transport solutions, including car rental and car sharing, which can be used in conjunction with other transport types to accommodate the individual transport needs of the public in a sustainable way.

“In Ireland, the government, local councils, key players in the mobility sector and the media need to combine efforts to make sustainable transport options and alternatives to car ownership an accessible and affordable reality for people nationwide – committing to this change now will pave the way for an improved and more environmentally friendly transport infrastructure in the future.”