ESB welcomes the recent publication of the responses received to the National Energy and Climate Plan (NECP) by the Department of Communications, Climate Action and Environment.

ESB contributed to the NECP report, an important blueprint that will chart Ireland’s energy and climate future to 2030 and beyond.

ESB’s contribution to the NECP work builds upon the key themes from our Dimensions Report and sets out a number of options for Ireland to deliver a low carbon society, underpinned by a secure electricity system.

ESB looks forward to the upcoming publication of the Climate Action Plan by the Government and stands ready to work with all stakeholders to transition Ireland to a low carbon society.

As outlined in ESB’s submission, the transition to a low-carbon energy system should include emission targets for each sector including heat, transport, electricity and agriculture, as well as a comprehensive monitoring and reporting  mechanism. Also, the carbon tax in the non-ETS sector should be set on an increasing trajectory so as to incentivise low carbon alternatives while at the same time ensuring that the overall tax is designed in a fair and equitable manner.

There is a mounting body of international evidence which supports using electricity as a key route to decarbonise large parts of society. This is because low carbon electricity can be produced at scale and due to the inherent efficiencies in electric technologies such as heat pumps and EVs compared to fossil fuel alternatives. Electrification in Ireland should be promoted as it offers a lower carbon solution than oil and gas to transport and heating even with the current electricity fuel mix.  The following sectoral measures will help Ireland achieve its decarbonisation targets.

Electricity: Less than a fifth of total emissions come from the electricity sector. The electricity system will decarbonise and electrification will further support emission reductions in other sectors. This would be enabled by a modernised regulatory framework for offshore wind and a regime that allows hybrid connections to the grid of different generator types at a single location. Furthermore an underlying backbone of low carbon predictable generation is required; biomass can be a part of the transition to low carbon generation and Carbon Capture and Storage (CCS) should be investigated for the future.

Heat: Around a fifth of total emissions come from energy used in the heating sector. Decarbonisation of space and water heating in domestic and commercial buildings can be achieved by moving away from fossil fuels in new buildings and by retrofitting existing buildings and moving them to a low carbon heat source. Electrification of hot water in existing buildings represents a significant opportunity to accelerate decarbonisation. Electricity can also play an increasing role in decarbonising industrial heat.

Transport: Around a fifth of total emissions come from the transport sector. Electrification of lighter transport (cars and vans) has significant potential for decarbonisation and it is important that Government support for new EVs are retained and that a comprehensive national charging infrastructure is maintained. Electricity can also play an increasing role in decarbonising heavier transport. 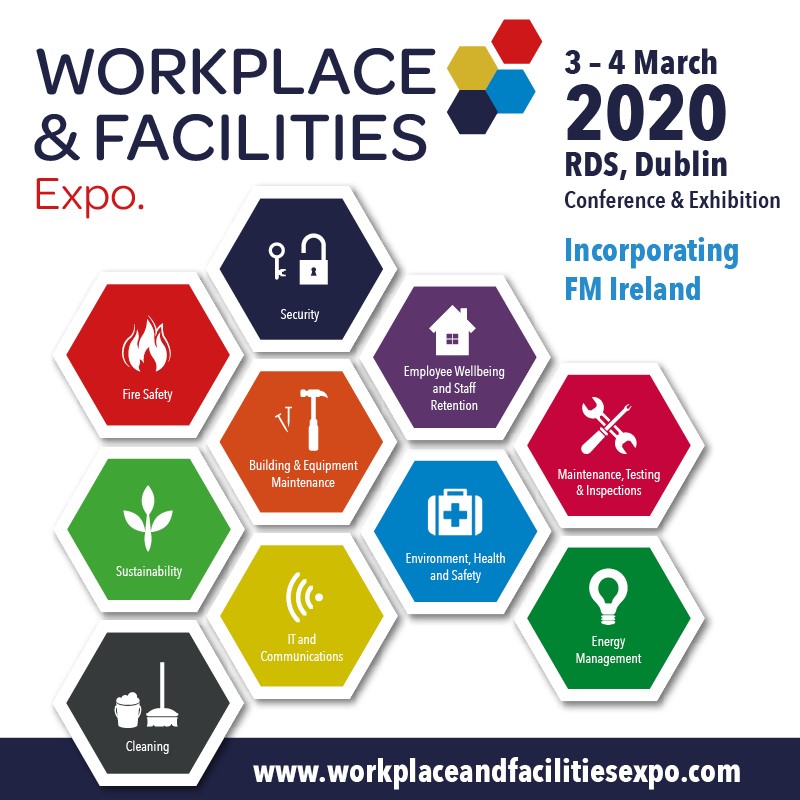